Joep Franssens (1955) studied composition at the Royal Conservatory in The Hague. In 1982 he continued his studies at the Rotterdam Conservatory, where, in 1988, he concluded his study period with the Composition Prize. 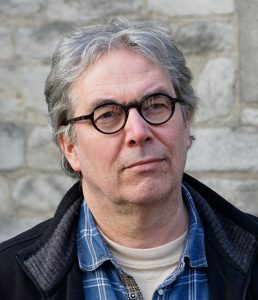